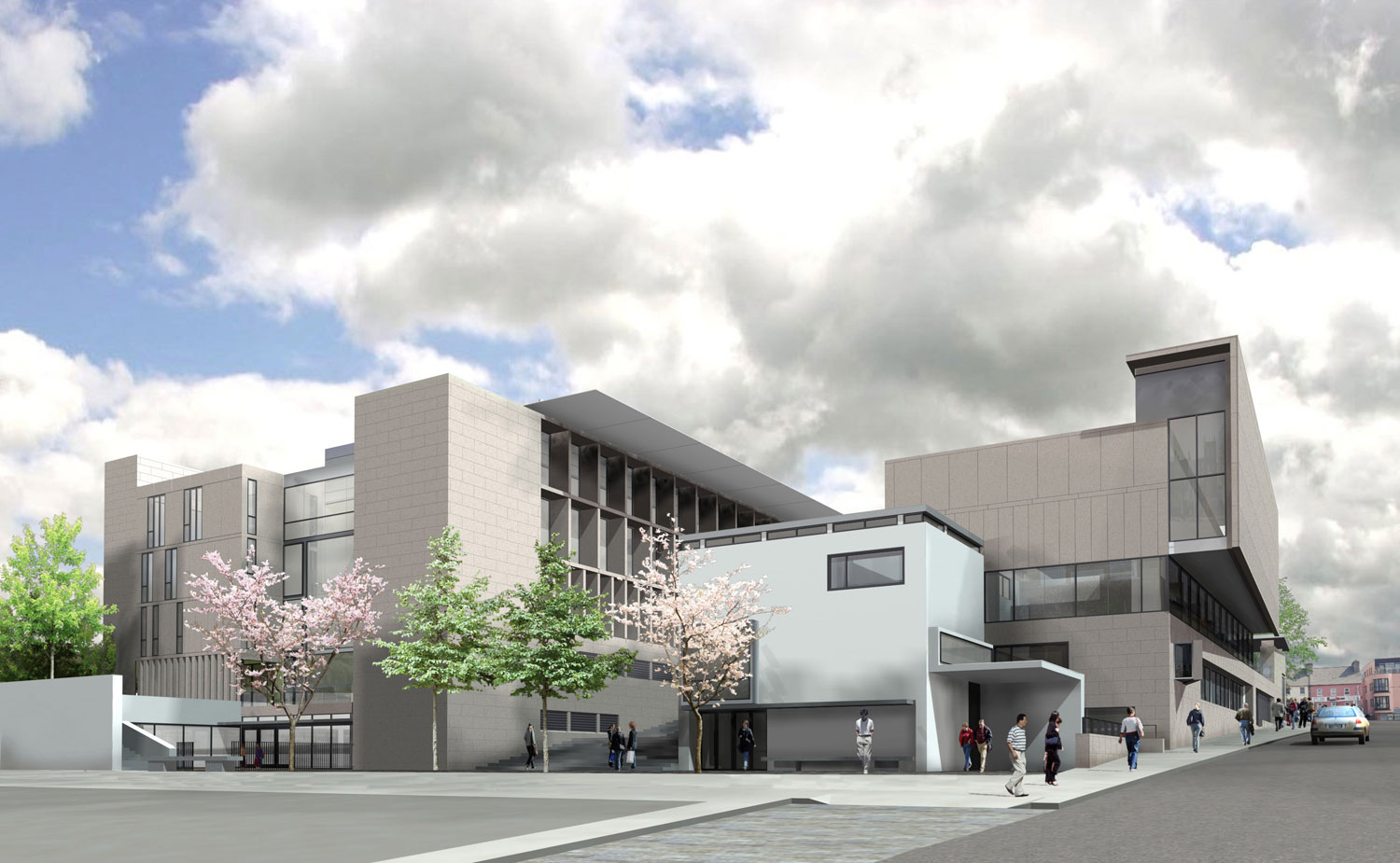 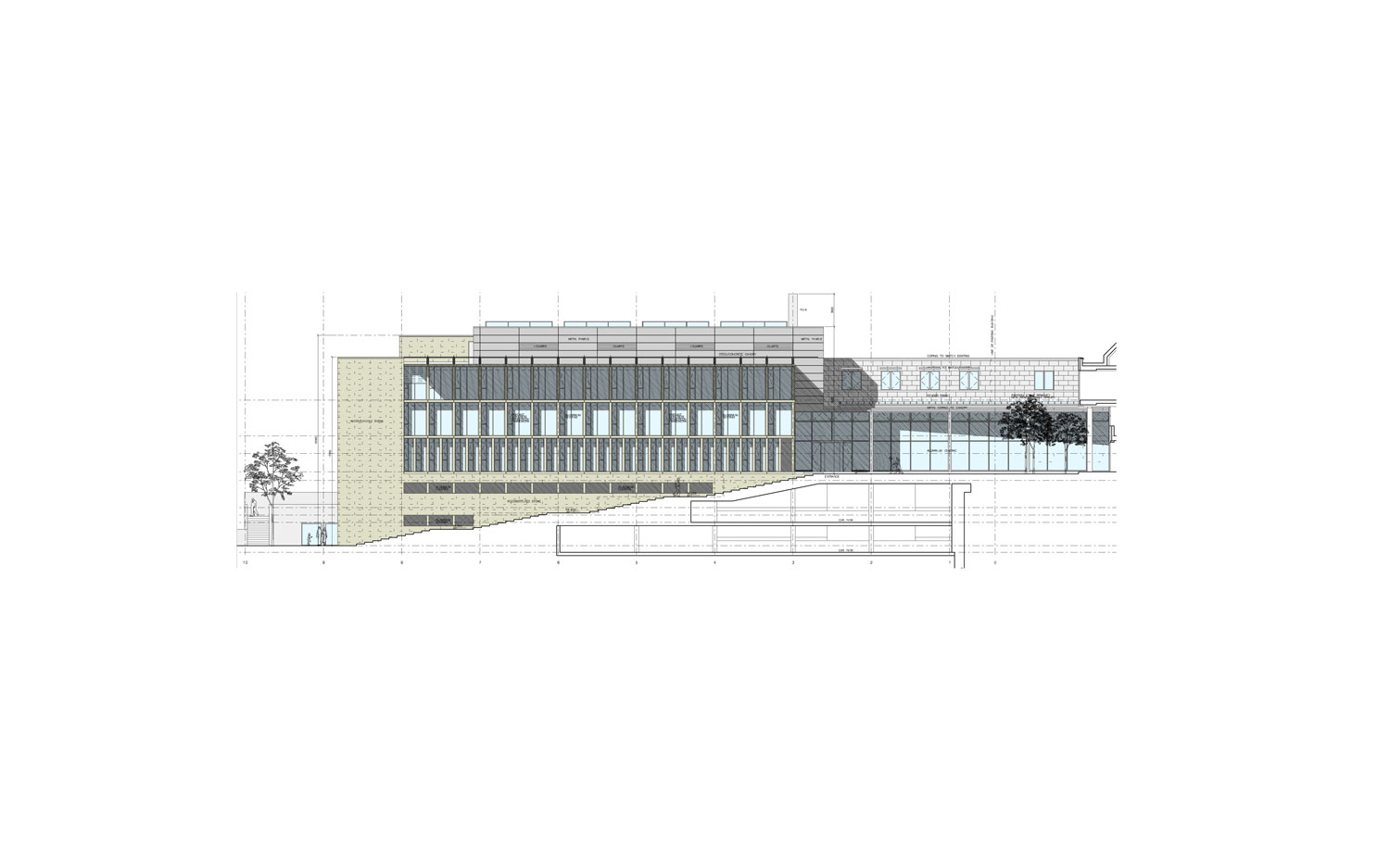 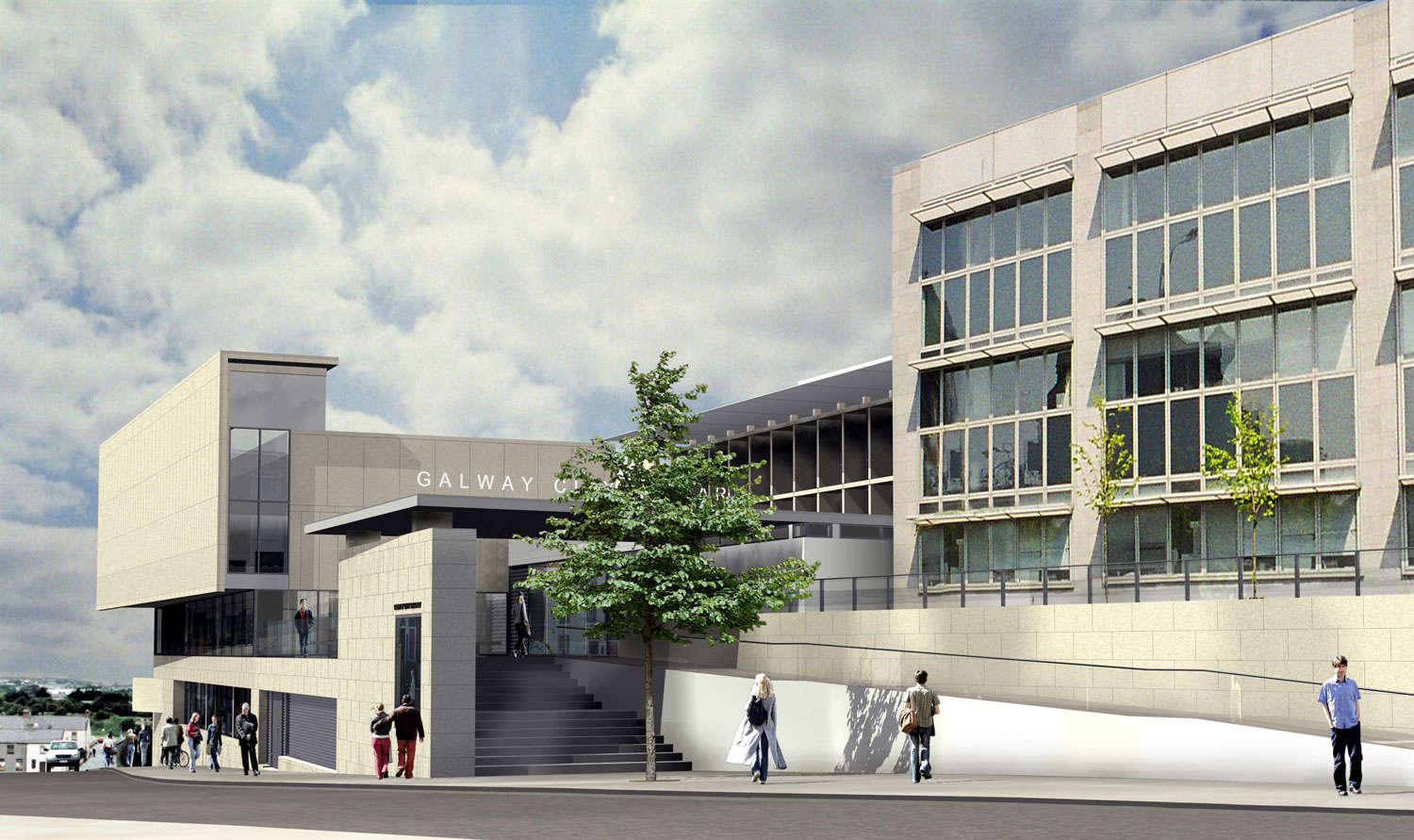 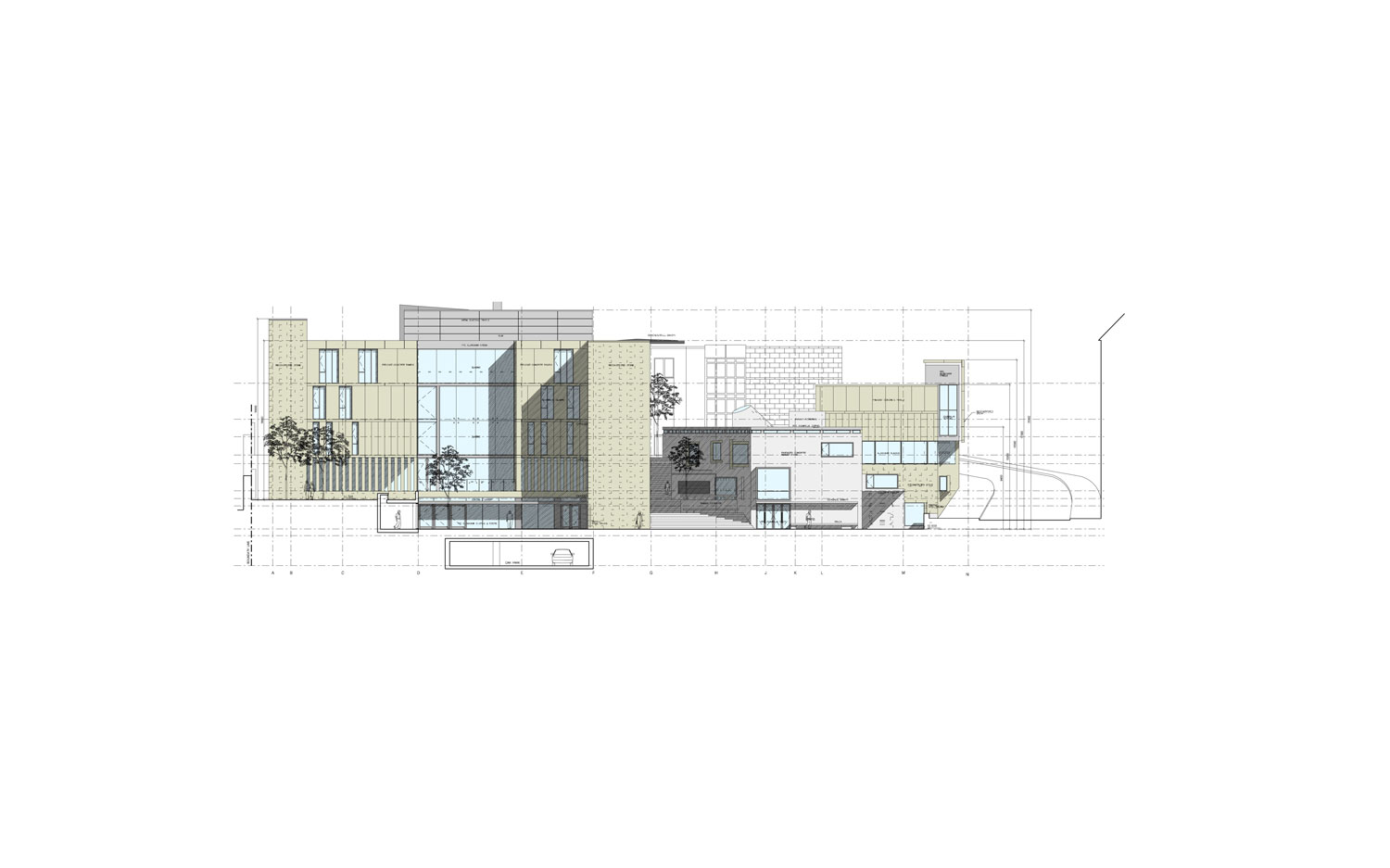 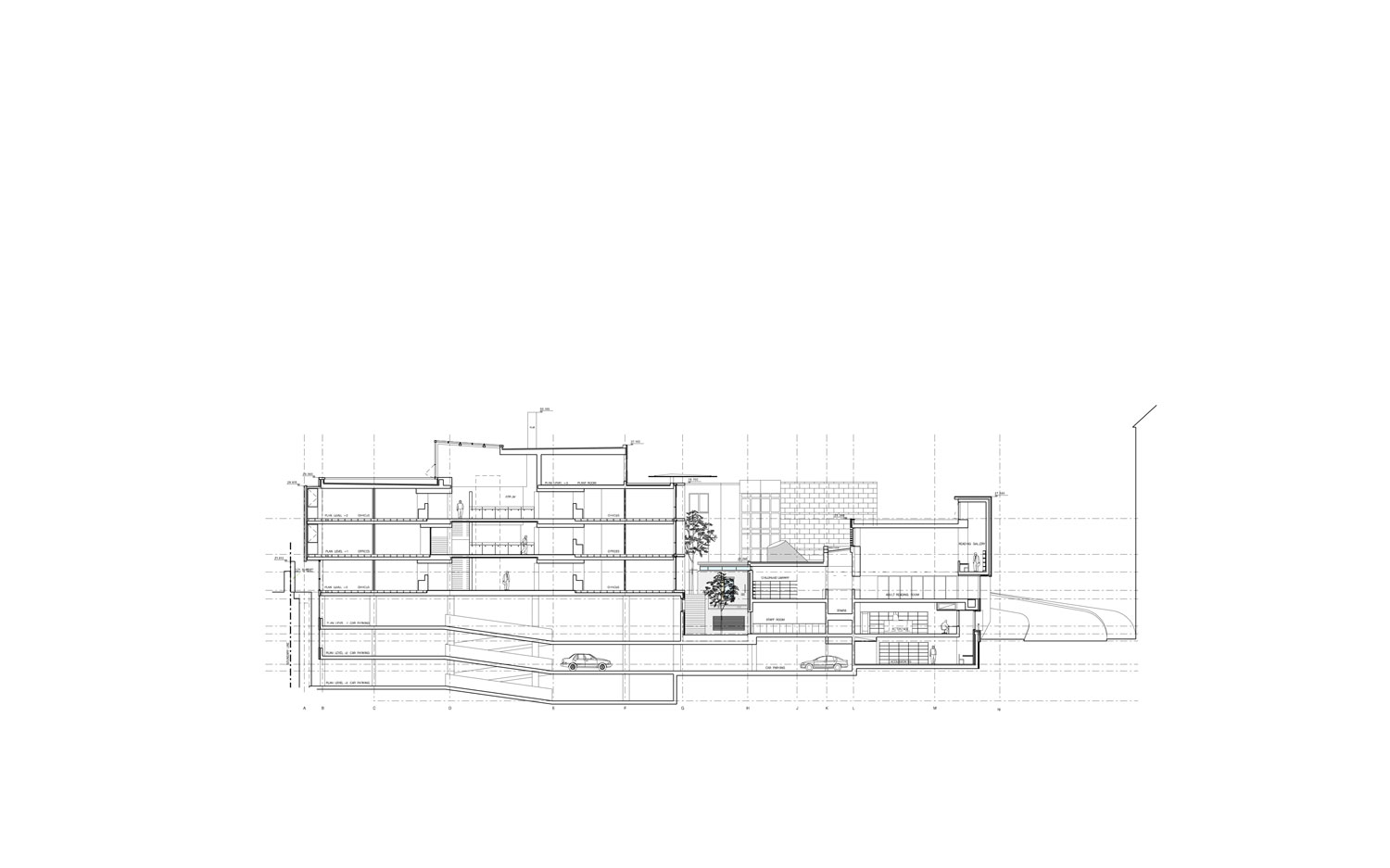 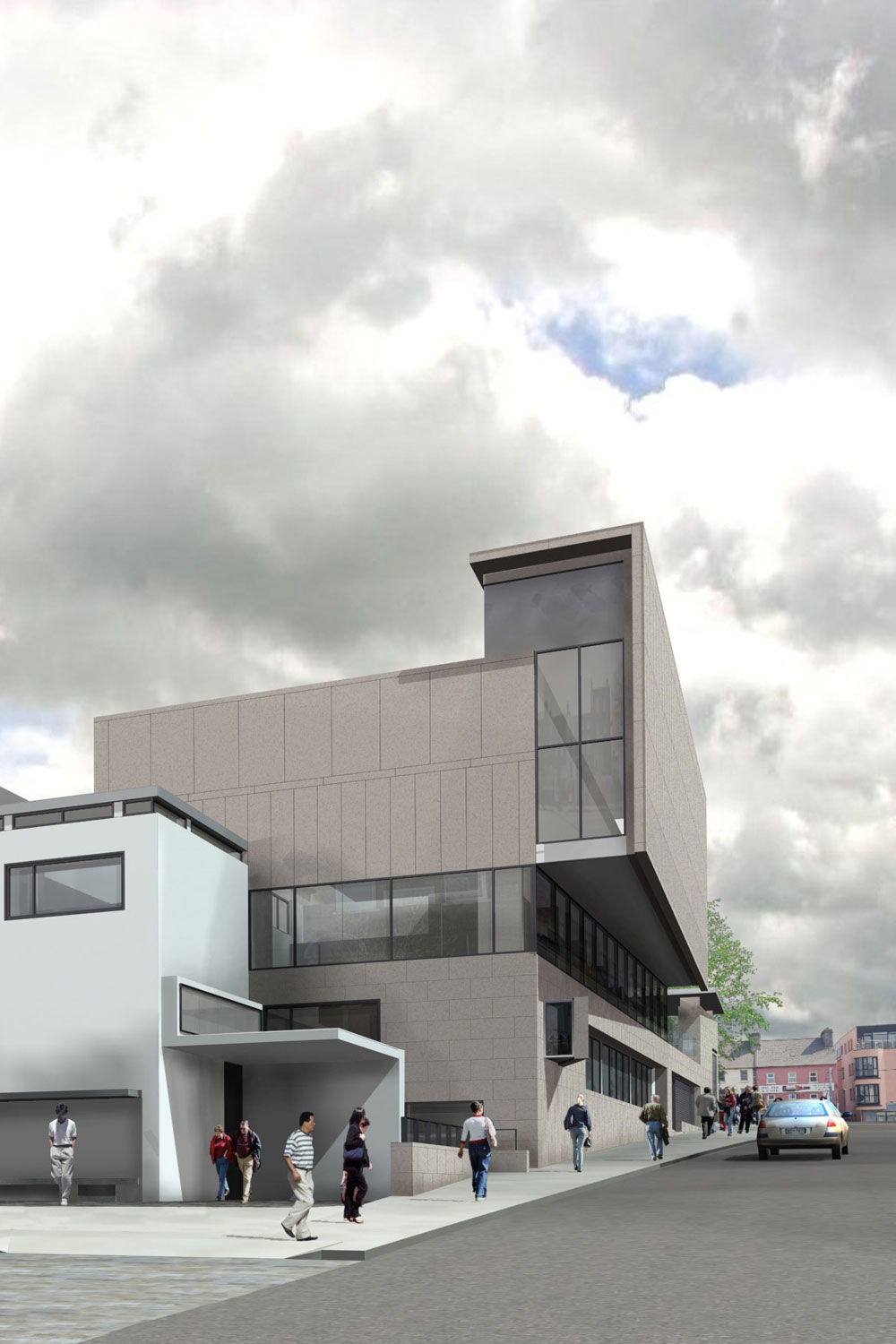 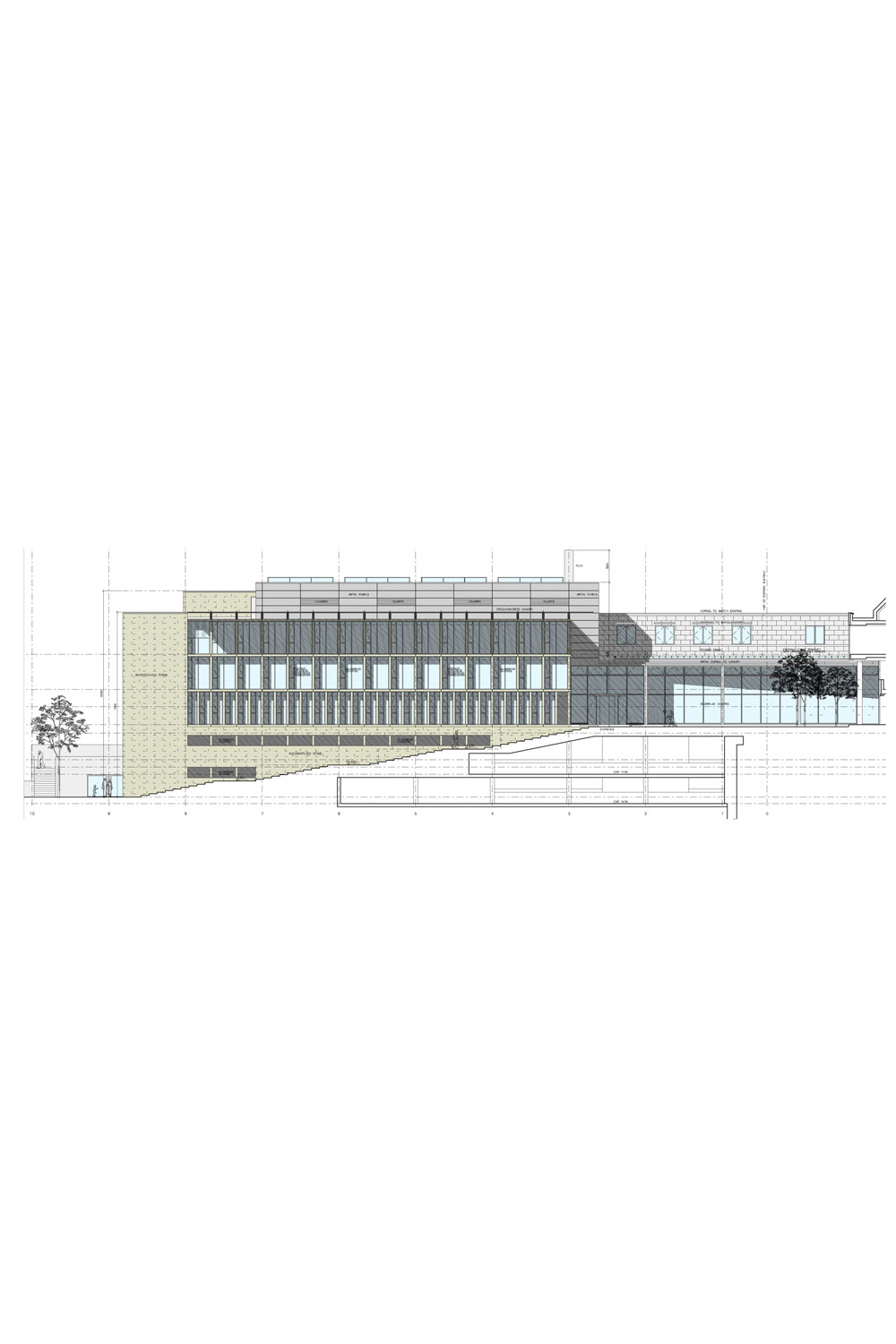 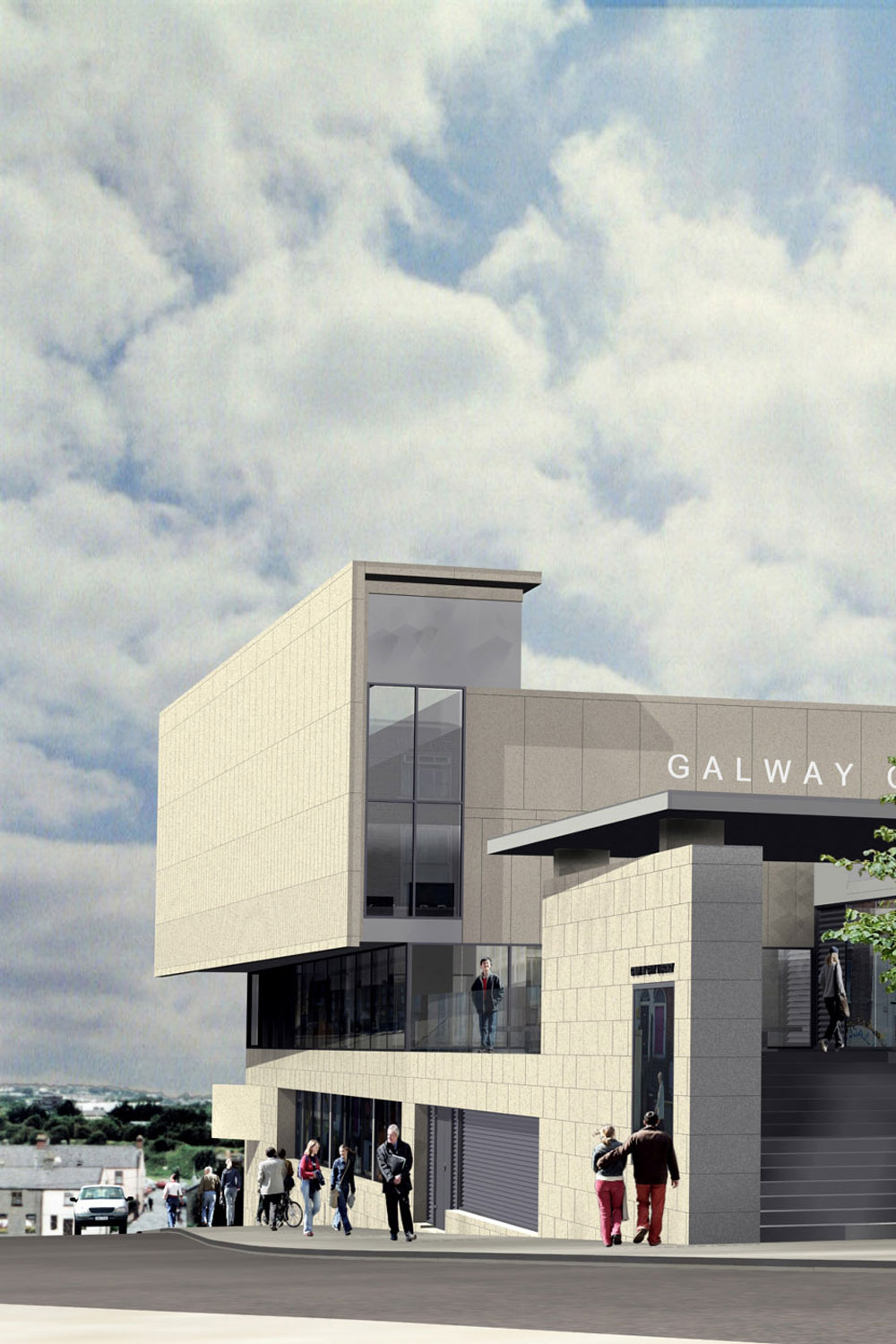 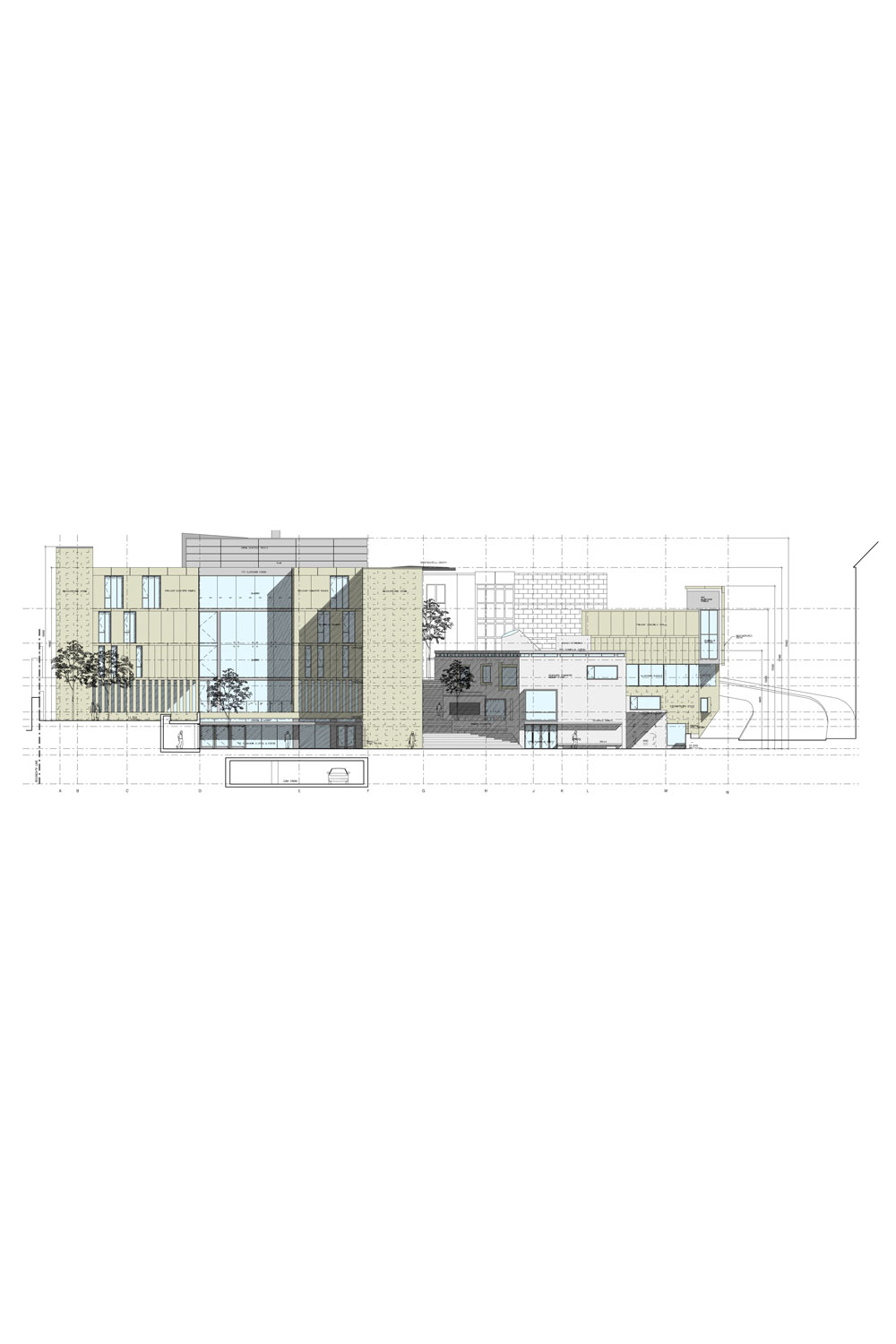 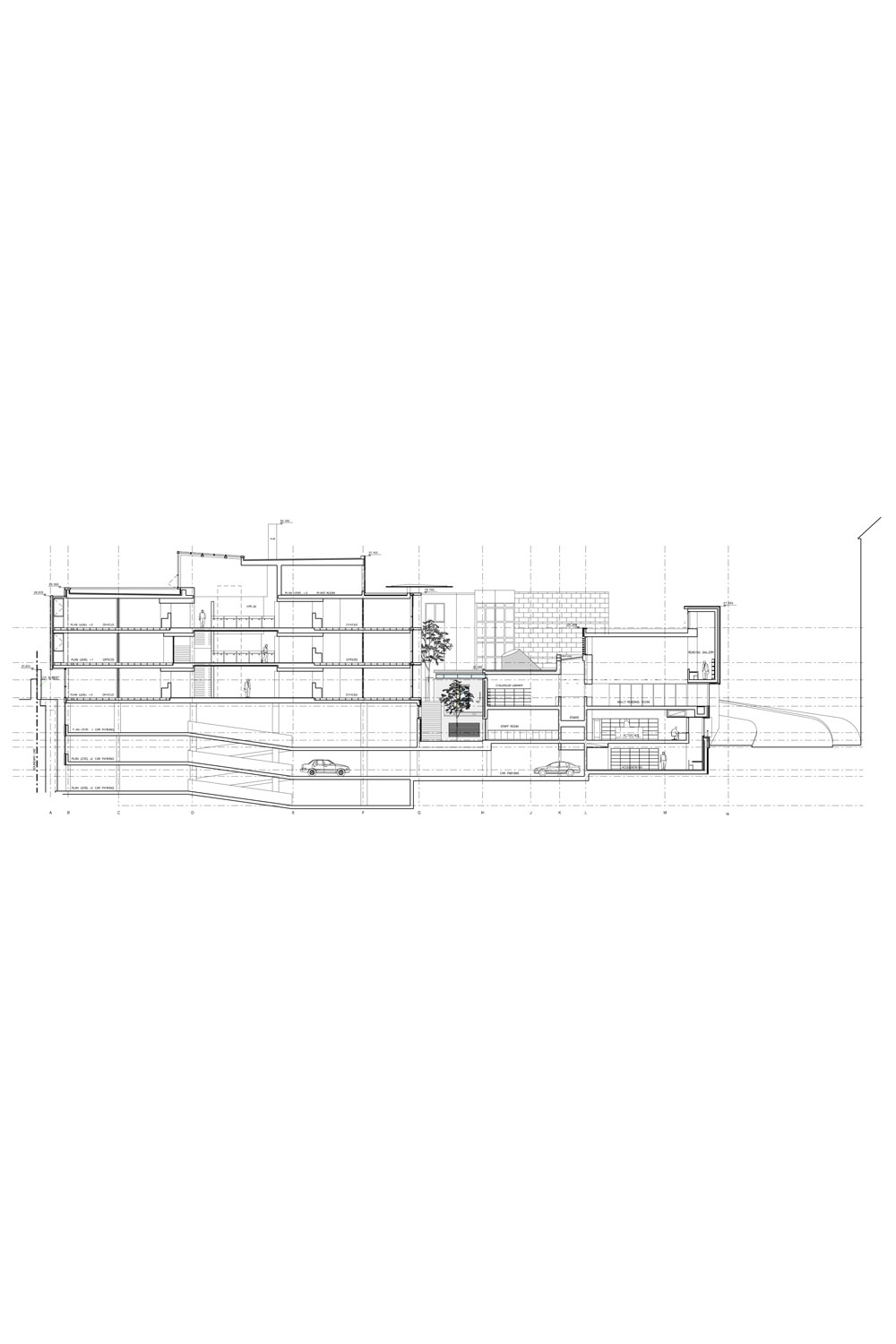 Back to Projects Galway County Council Office and Library

ABK were commissioned to masterplan an 11,000m², sloping site to the rear of the existing county council offices on Prospect Hill, Galway City. The client required that the masterplan would exploit the maximum potential of the site while allowing for a possible phased development . Additional restraints included the retention of a children’s cemetery in the center of the site.

Phase 1 of the project is for 6,500m² of space including an extension to the existing county council offices and a new library. In addition, the complex is to include a crèche and underground car parking for 200 cars. A new Library Square is proposed together with a new memorial garden. New pedestrian routes have been incorporated into the proposal. Phase 2 accomodates a commercial development including commercial offices, social/affordable housing and private residential units together with retail.

ABK were involved in the preparation of a detailed feasibility study to explore the potential for a private developer to undertake the development for the site (PPP).