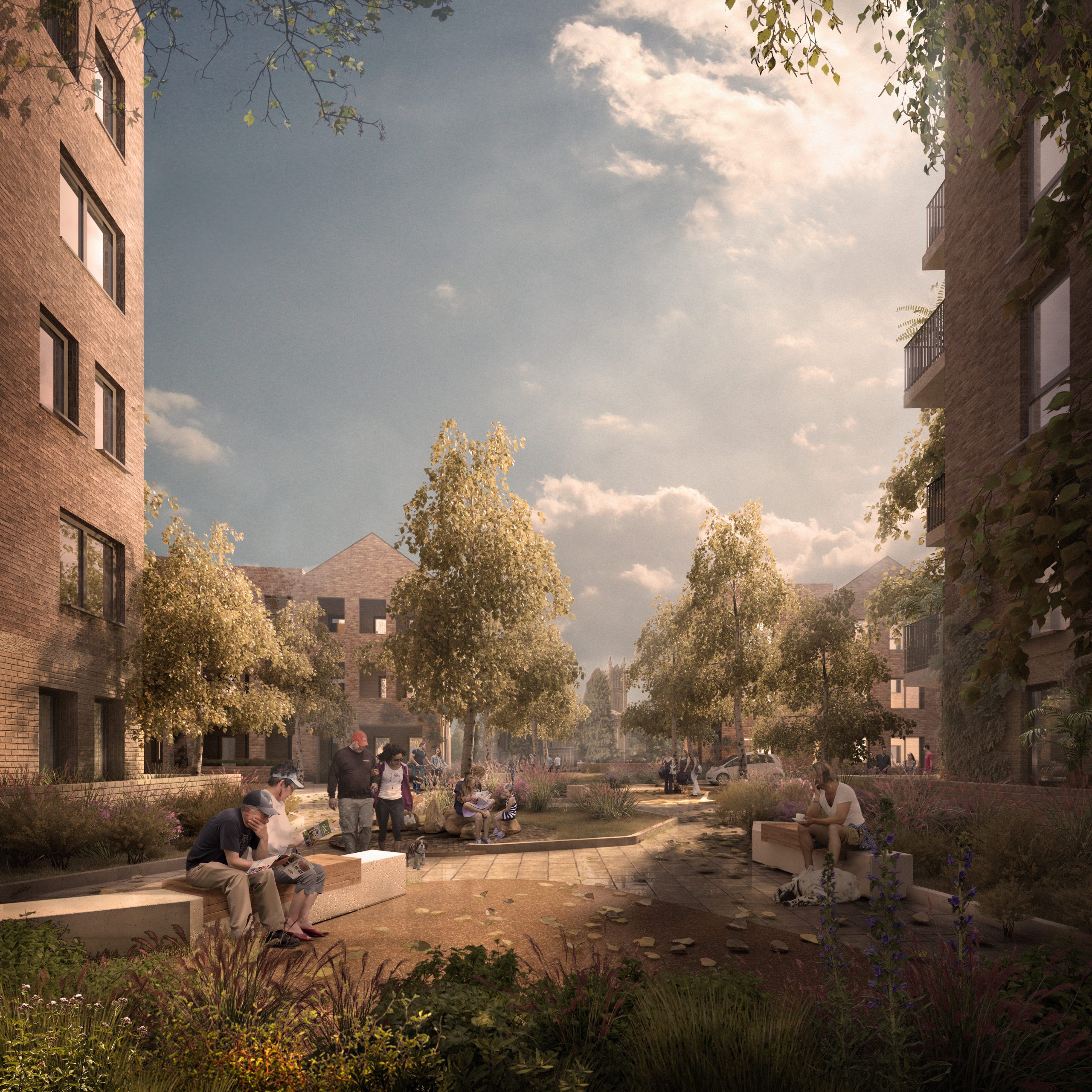 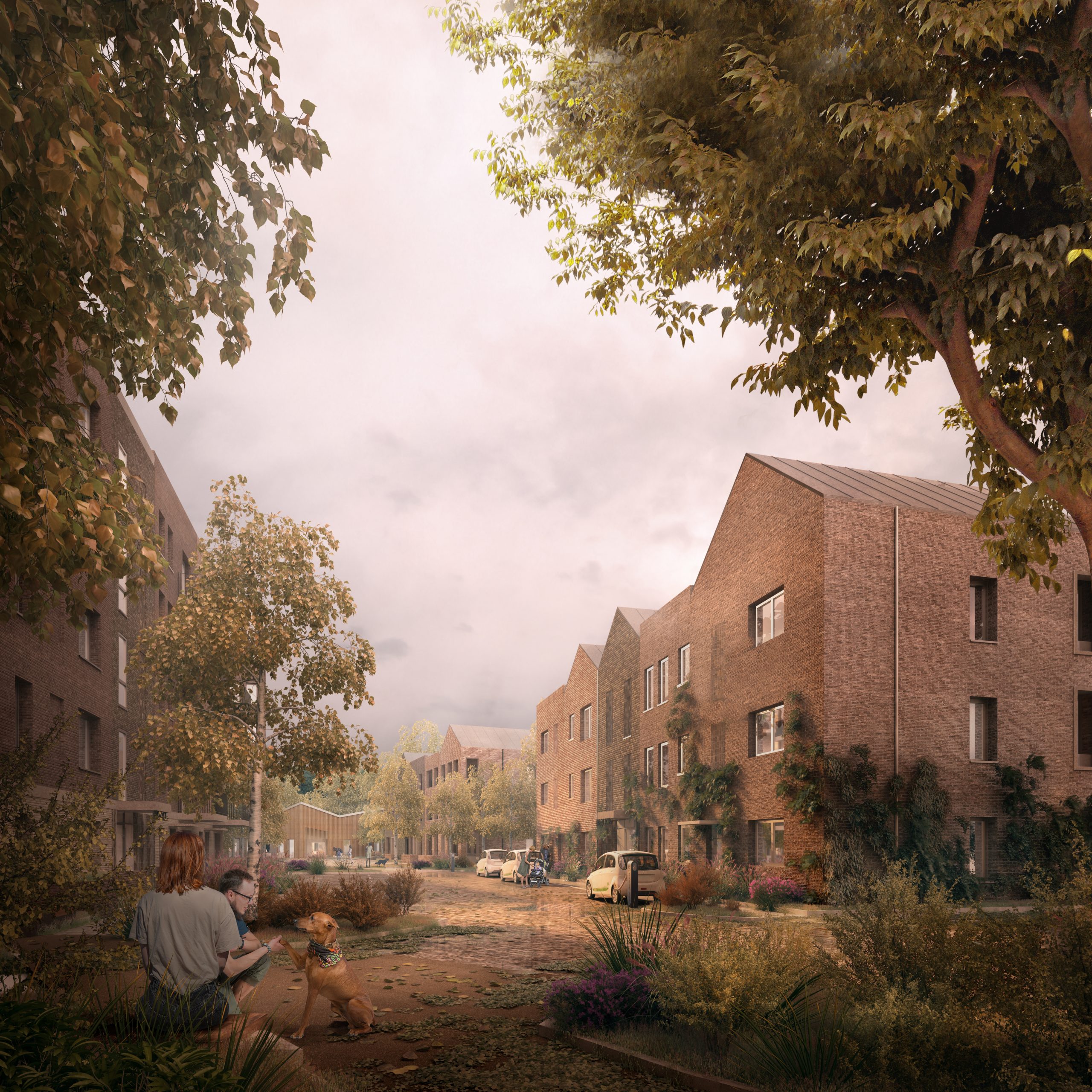 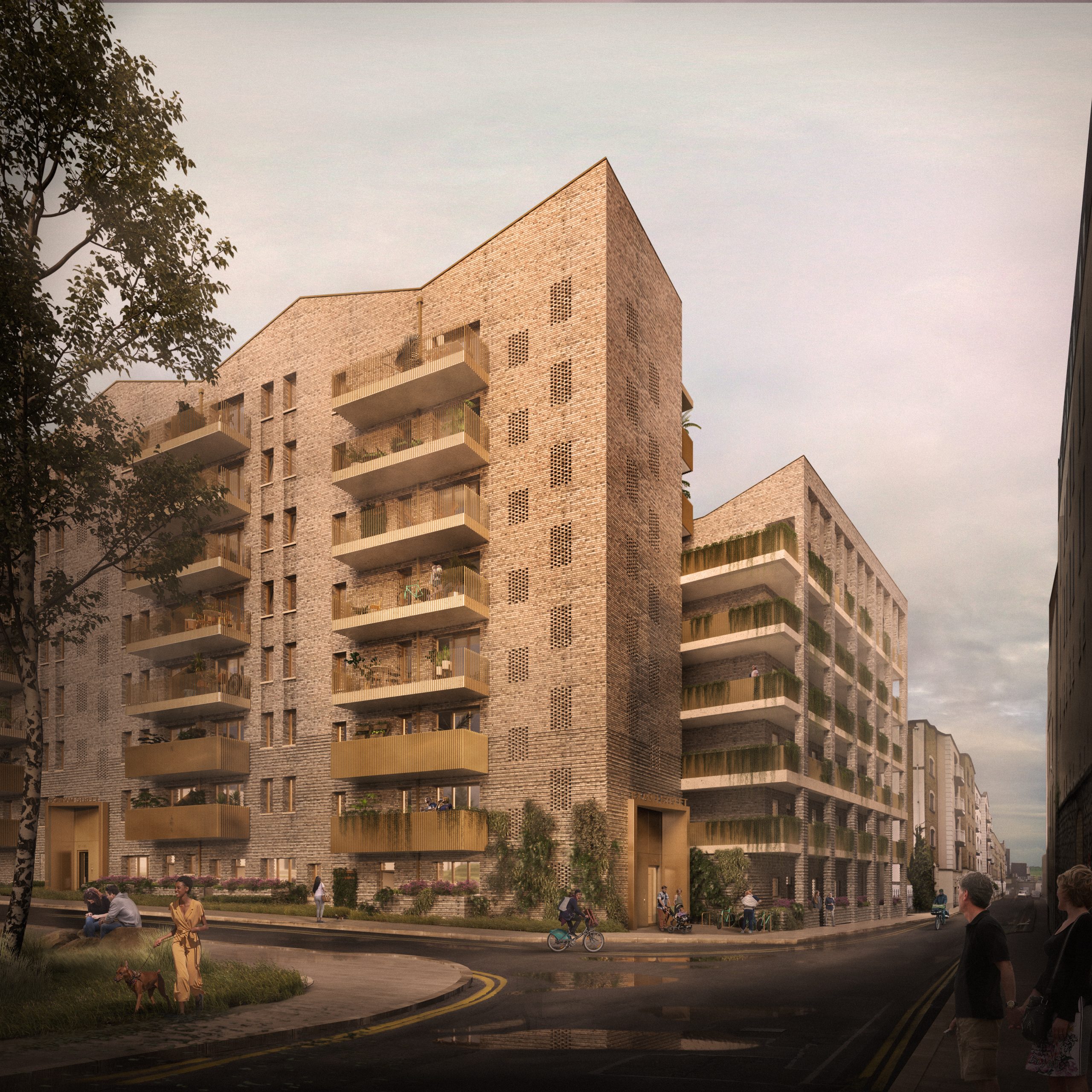 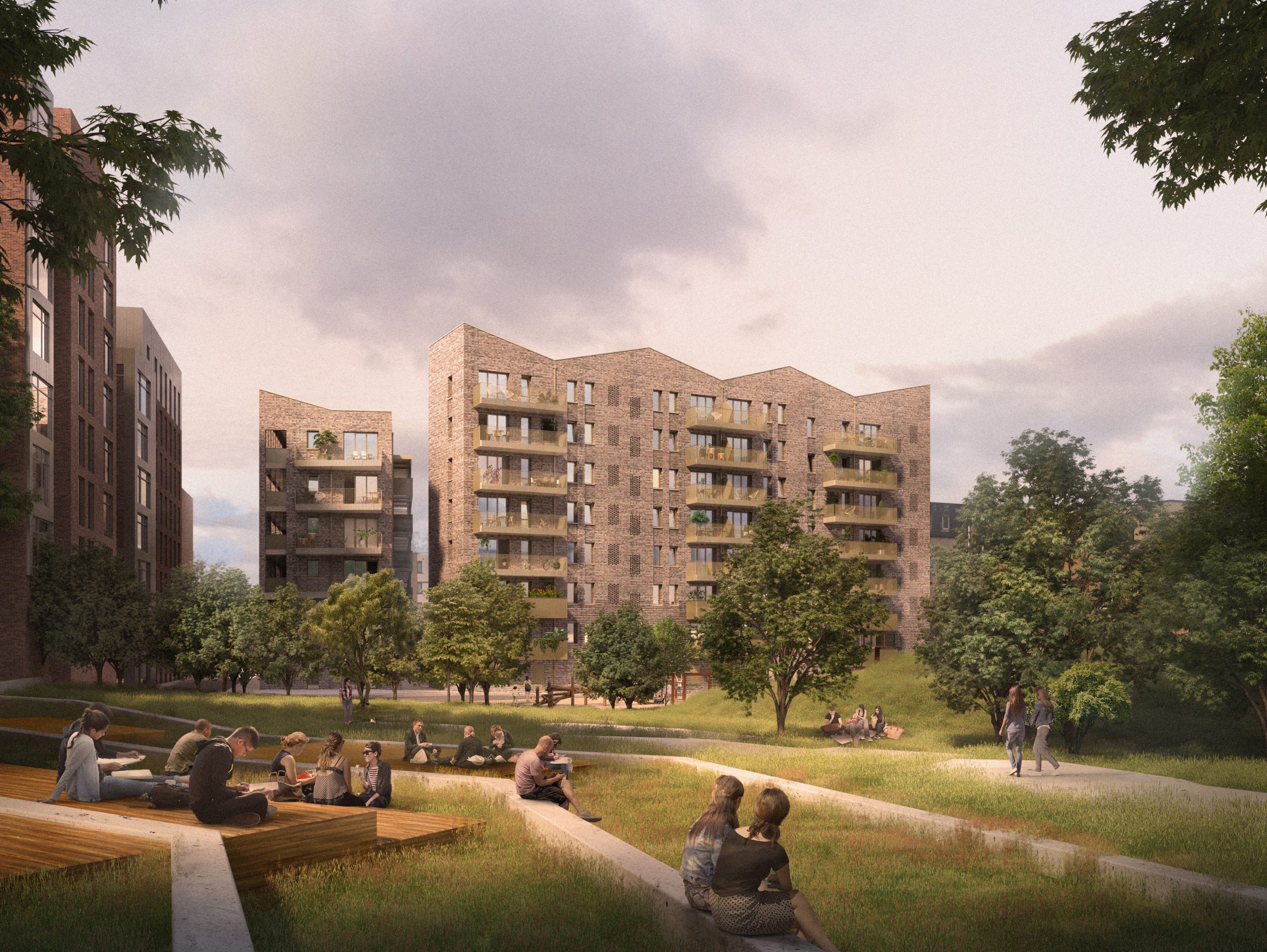 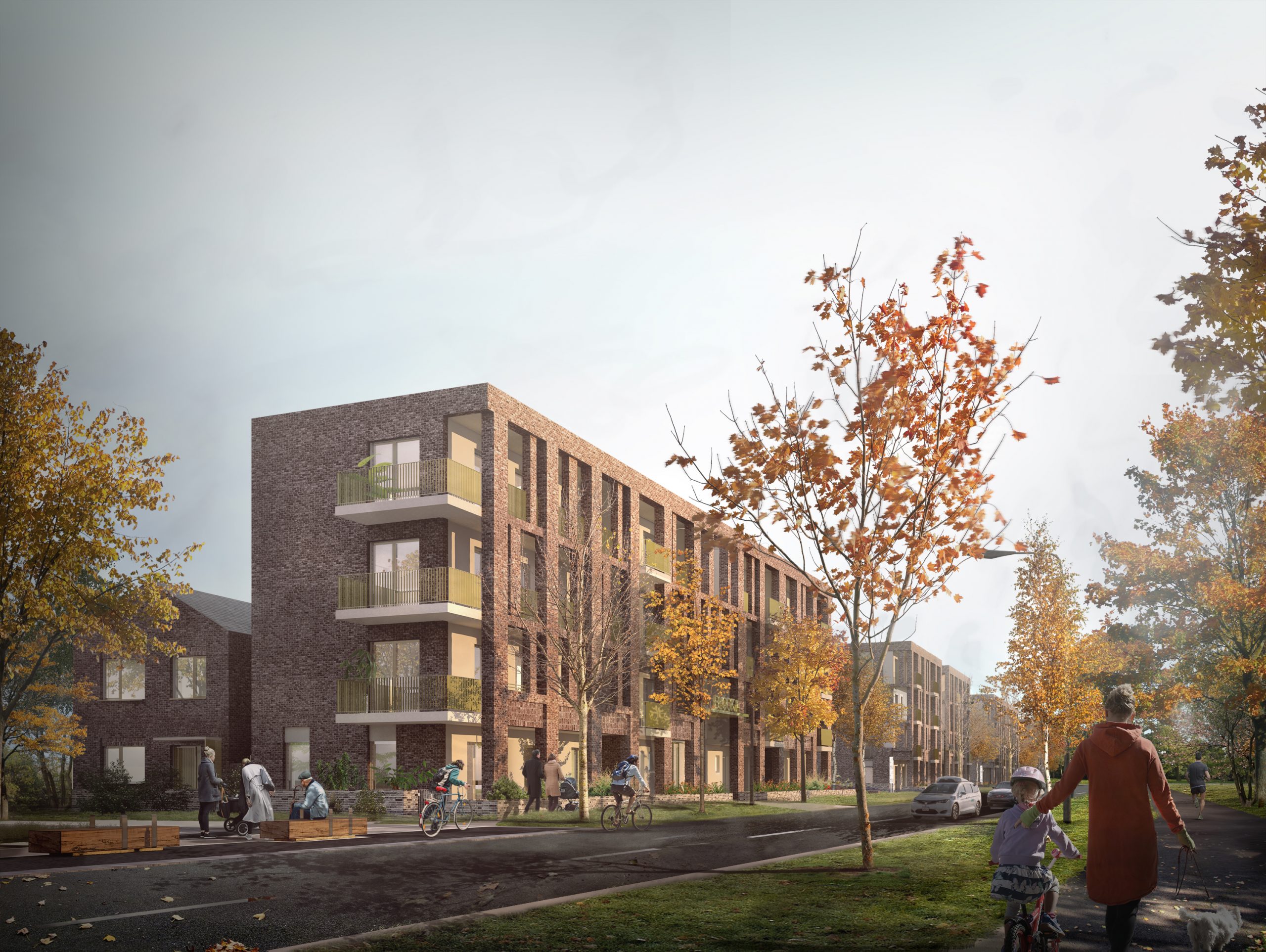 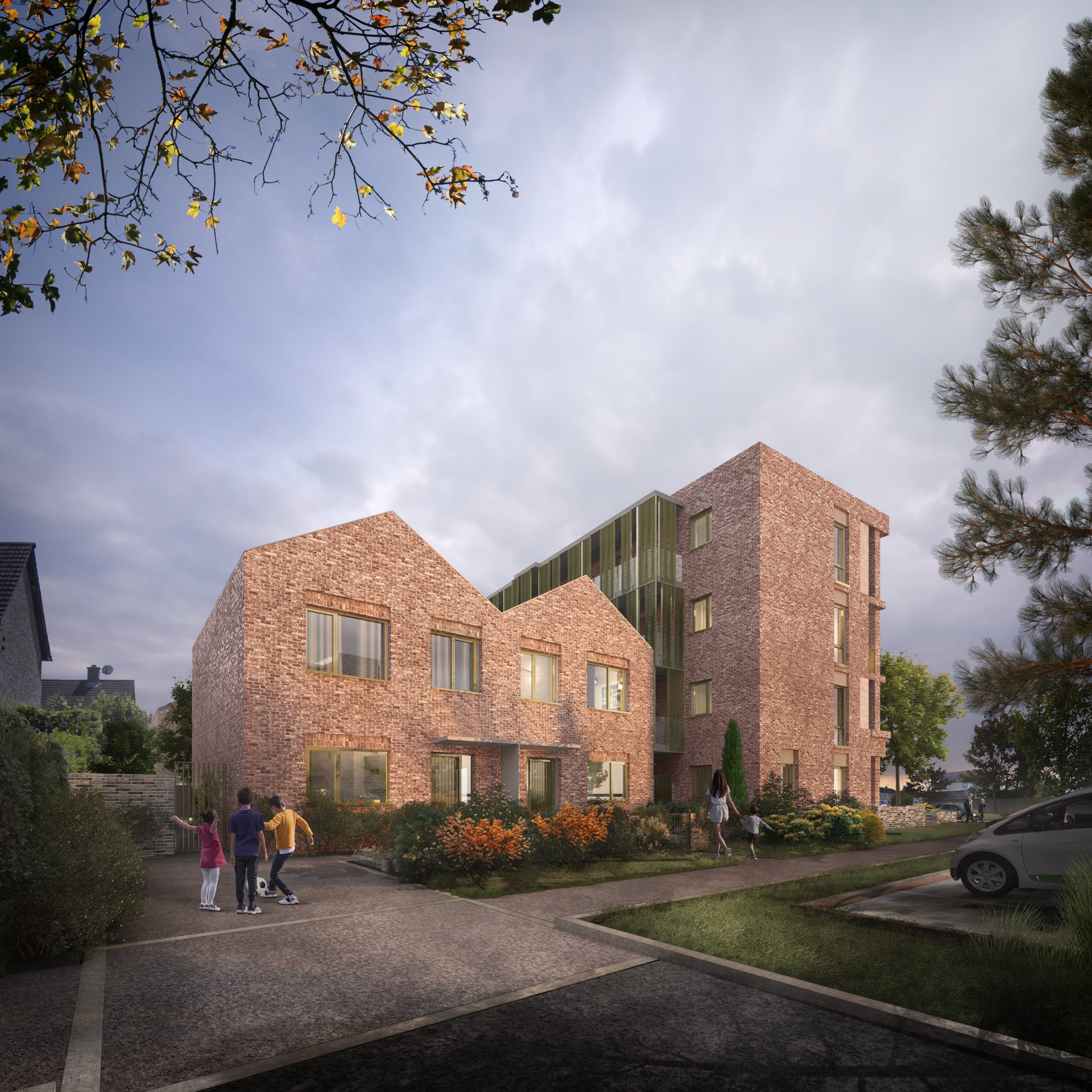 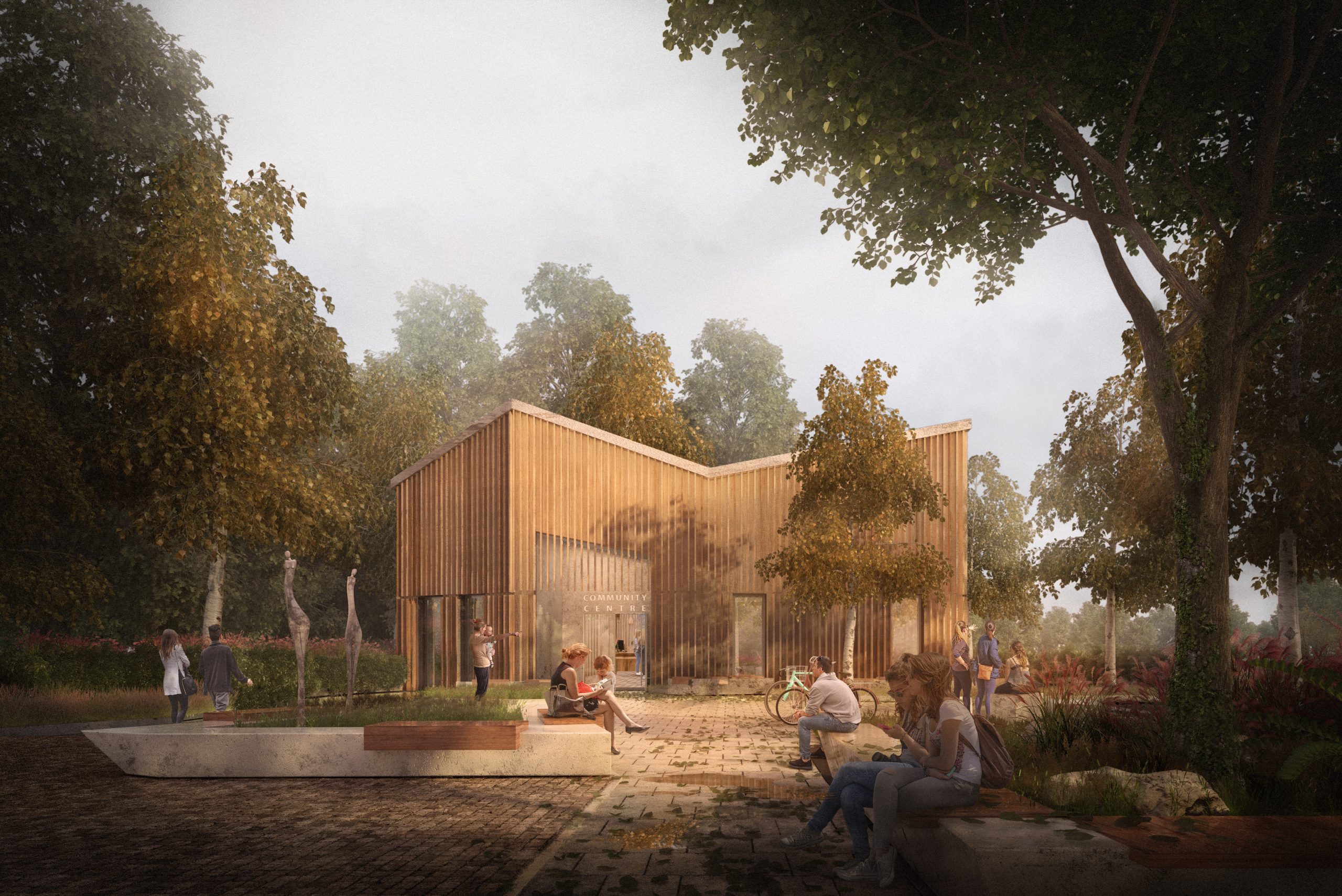 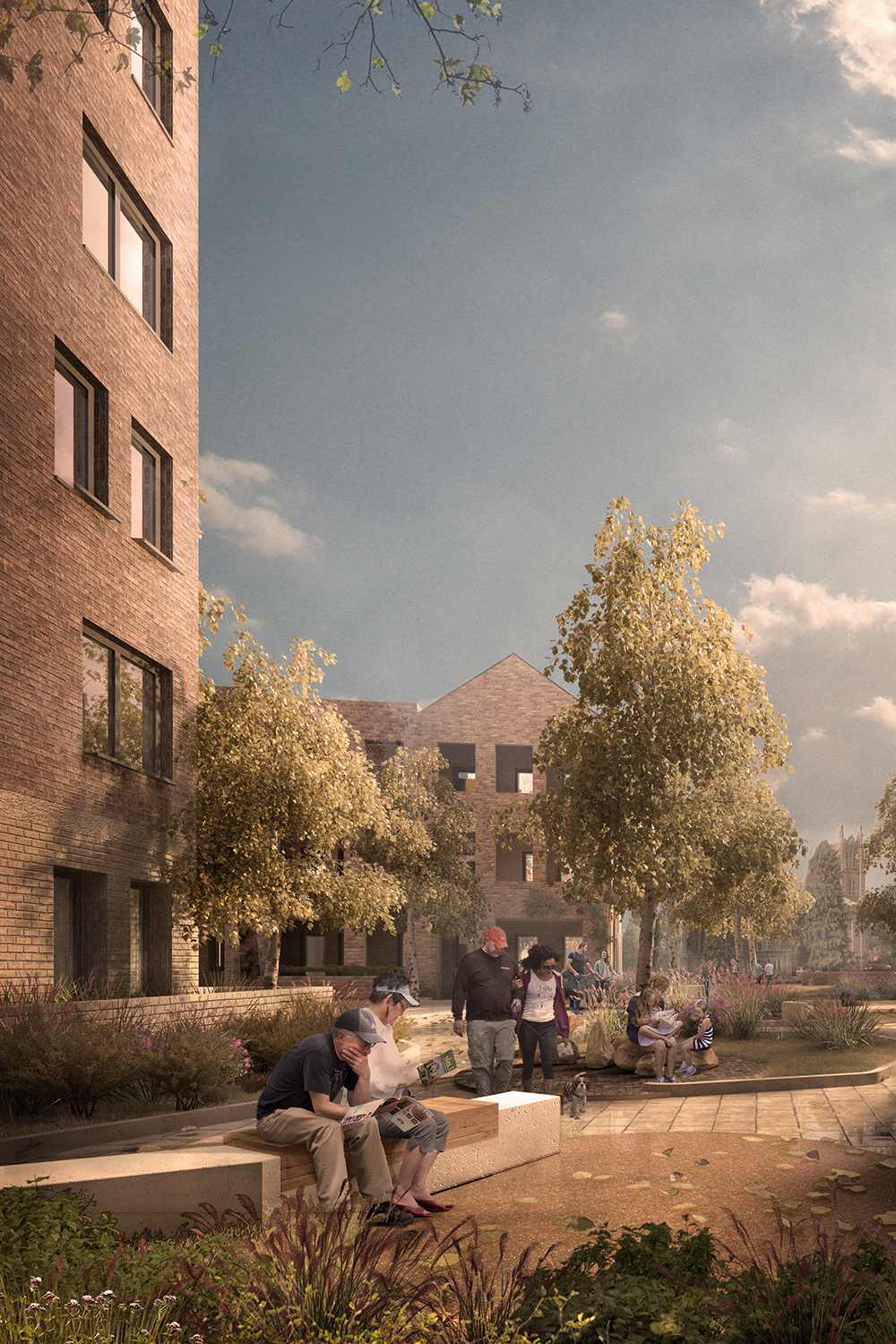 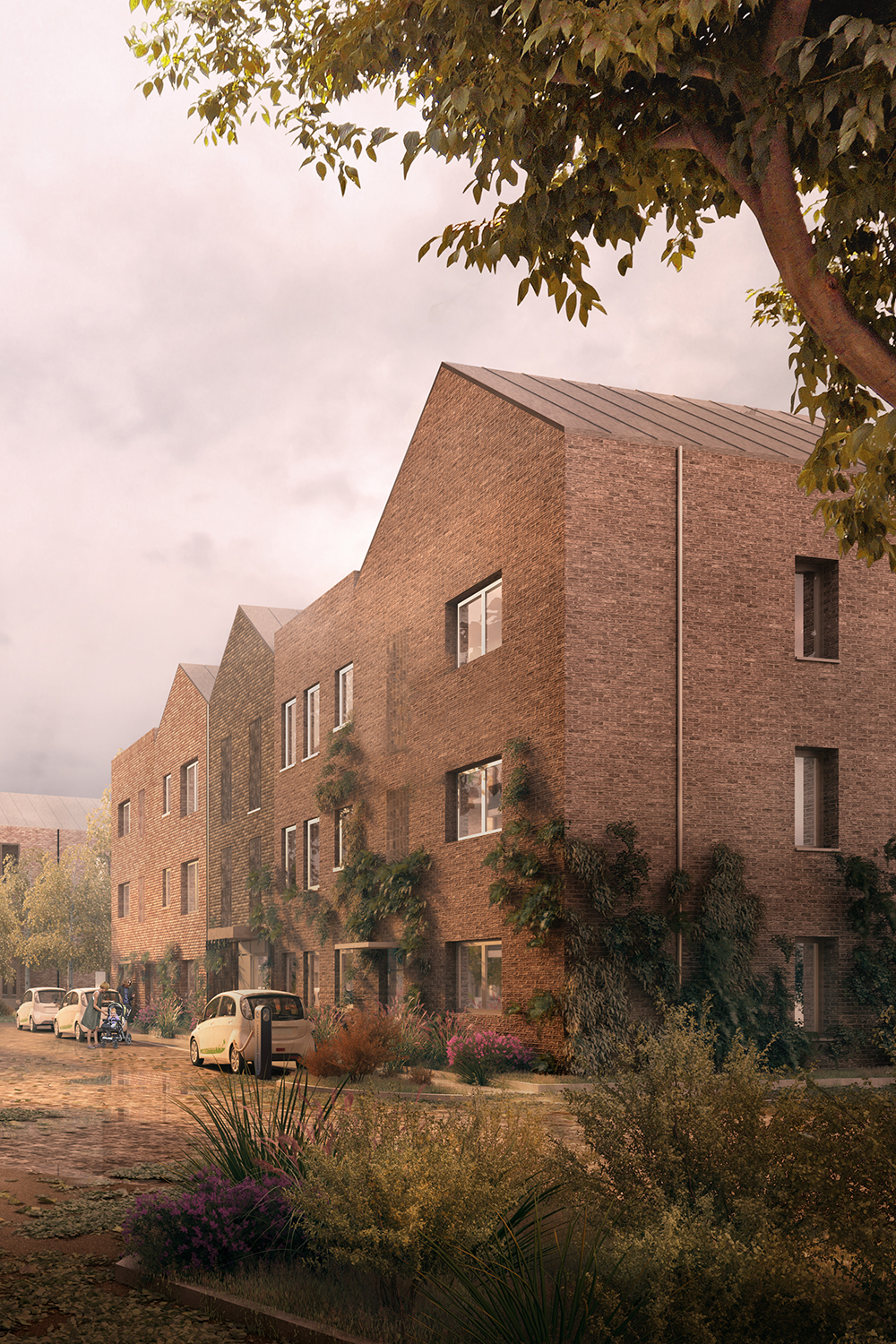 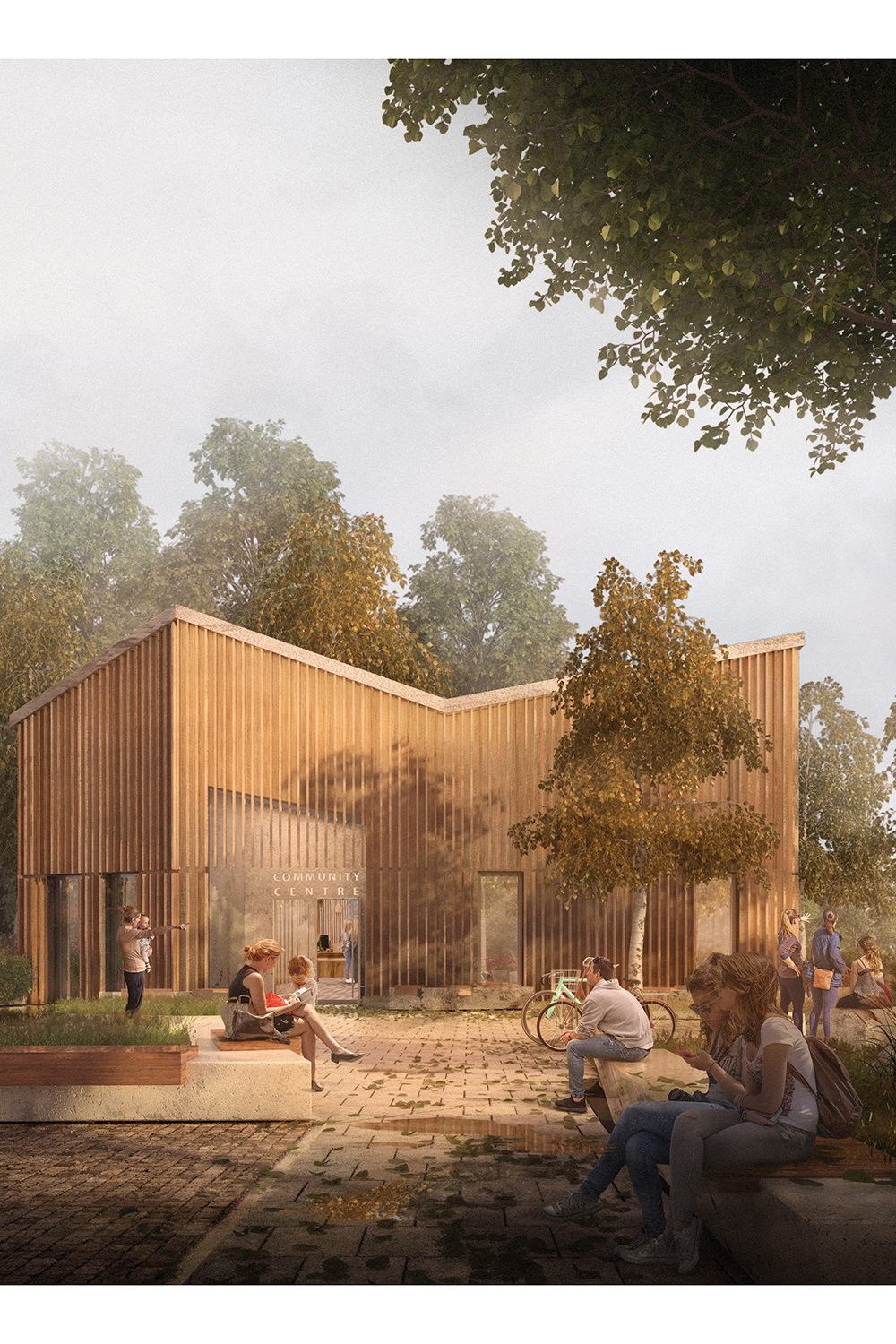 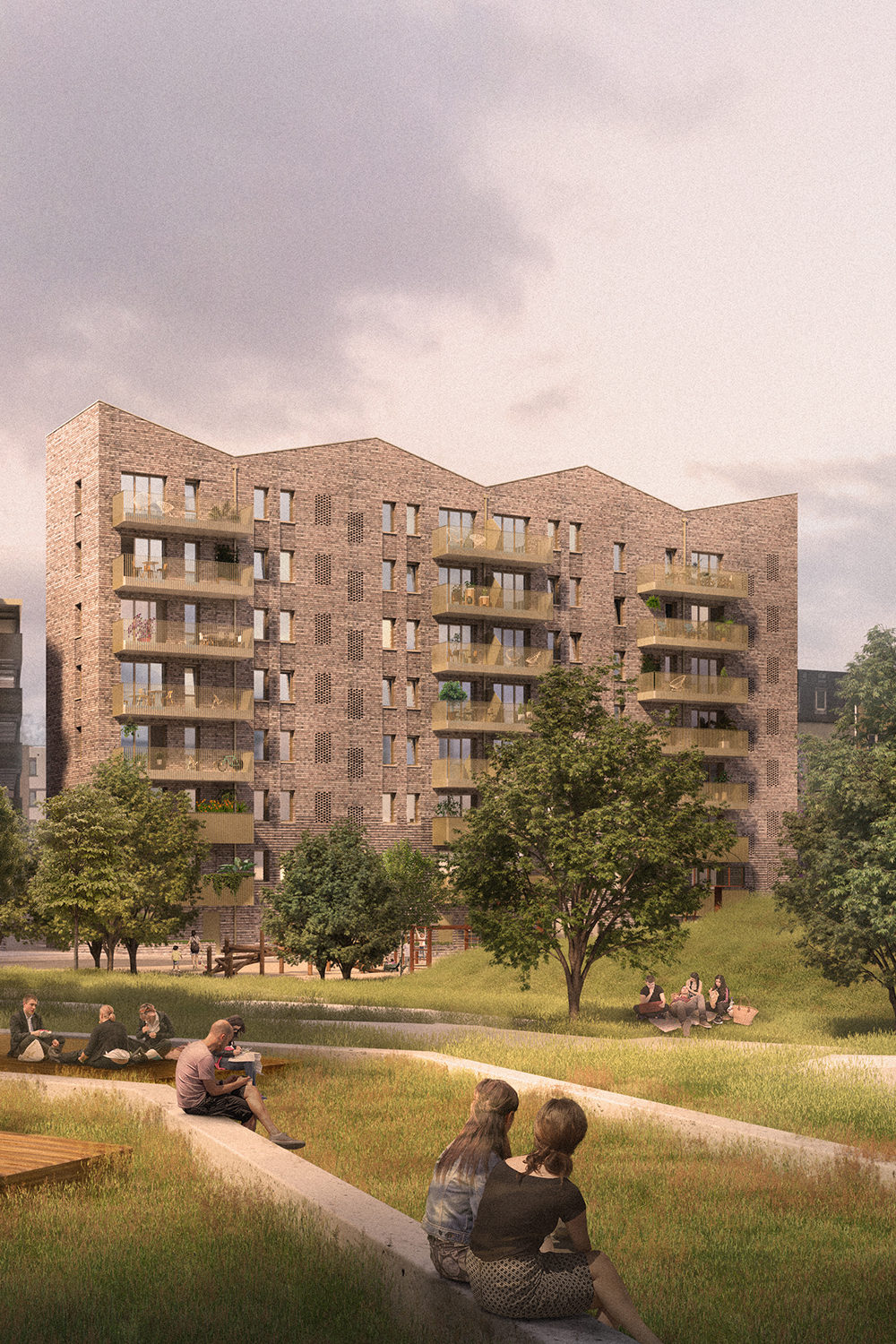 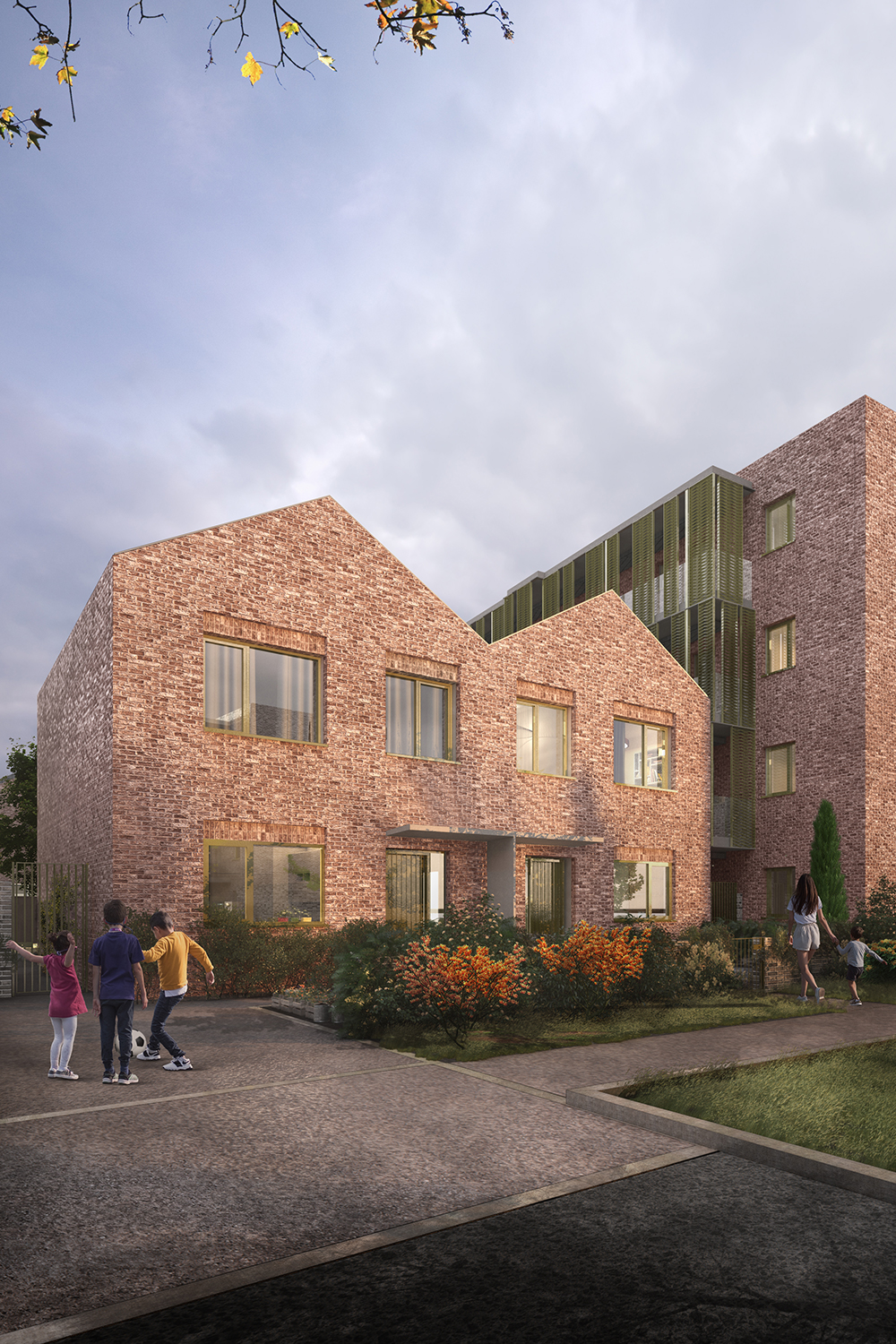 Four separate housing schemes throughout Dublin sharing a common initiative for the design and delivery of system-build apartments delivered through the use of 3D modular volumetric construction solutions.

There are two urban sites in the Liberties area of Dublin, one on Cork Street and one on Bonham Street. One site is on the outskirts of Chapelizod village, at Springvale and one site is in Coolock, a Dublin suburb. All the sites were brownfield areas where there had been previous development.

The schemes provide a total of 261 dwellings, both houses and apartments, in the different locations. Live-work units and retail as well as a community centre are incorporated into respective projects.

The projects were designed and then tendered to building contractors as a bundle. They form part of the Dublin City Council's programme to build over 800 new social rent homes using volumetric construction to increase build quality and reduce time to delivery.

The expression of the buildings varies between sites to respond to the local context, while the internal modular apartment designs remain the same across the projects. The buildings are typically finished in solid clay brick which is laid on site over the off-site fabricated wall elements. The projects are being built to Nearly Zero Energy Building (nZEB) standards and all heating is by exhaust air heat pumps. The buildings vary in height from two to eight stories.

All homes will be let at social rents and managed directly by Dublin City Council.  The schemes have been co-designed with Levitt Bernstein Architects.