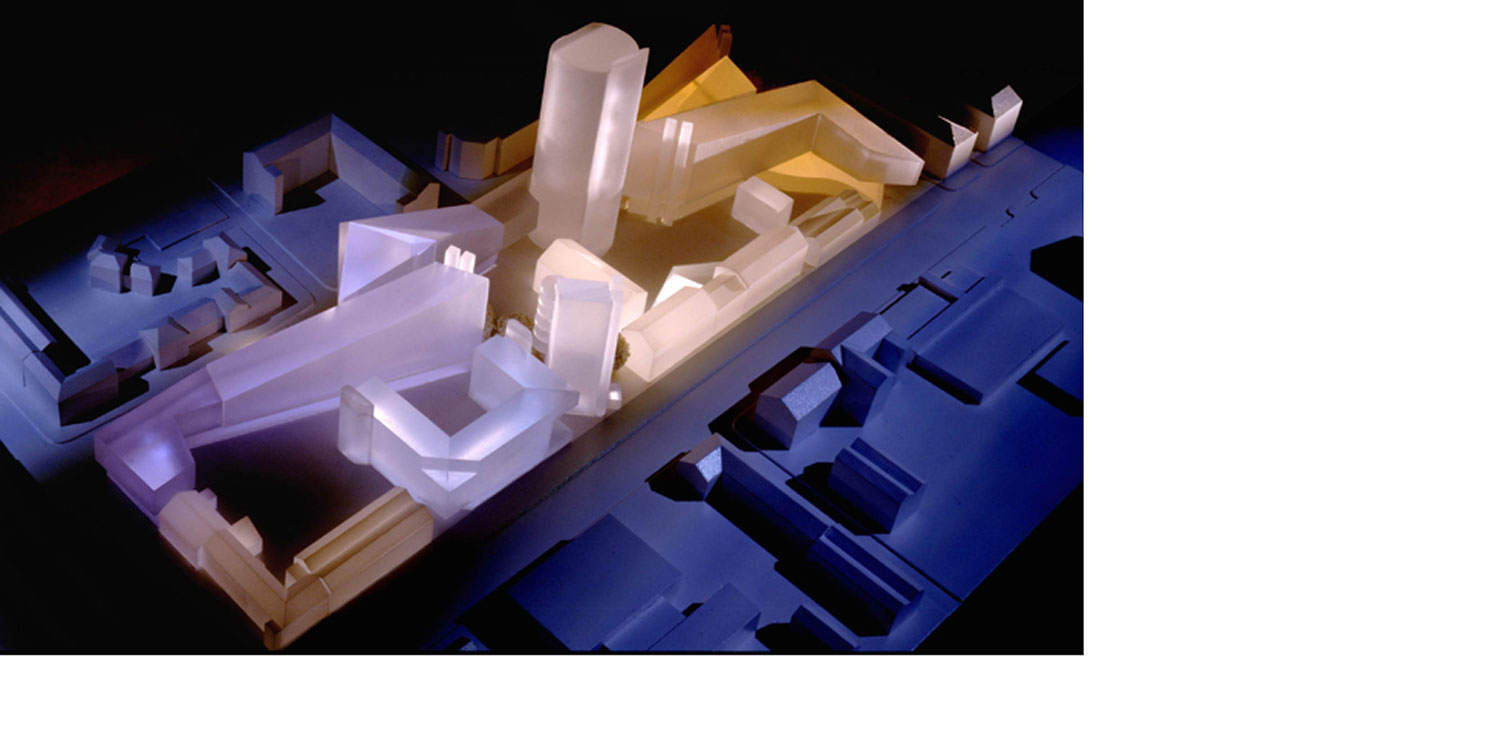 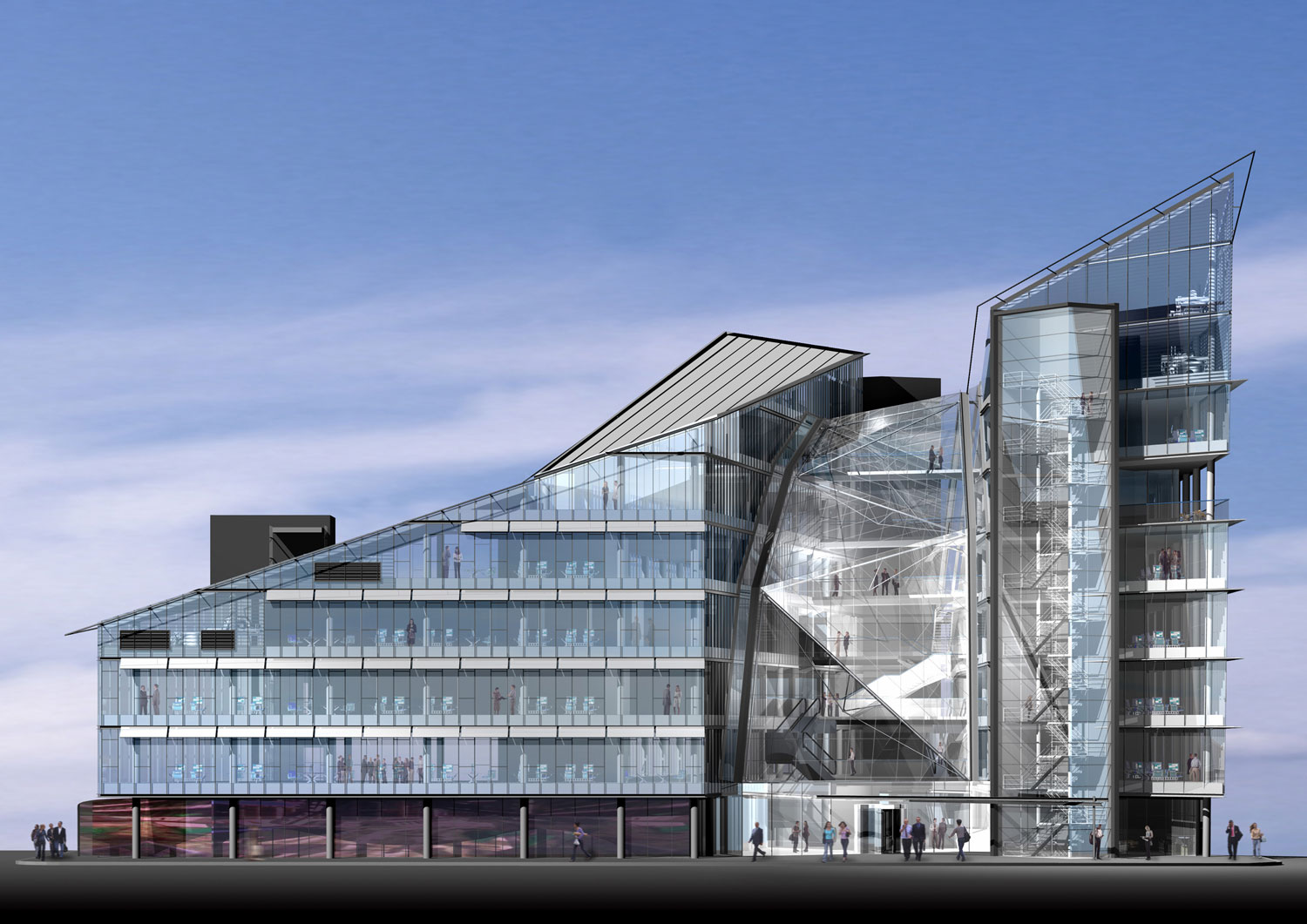 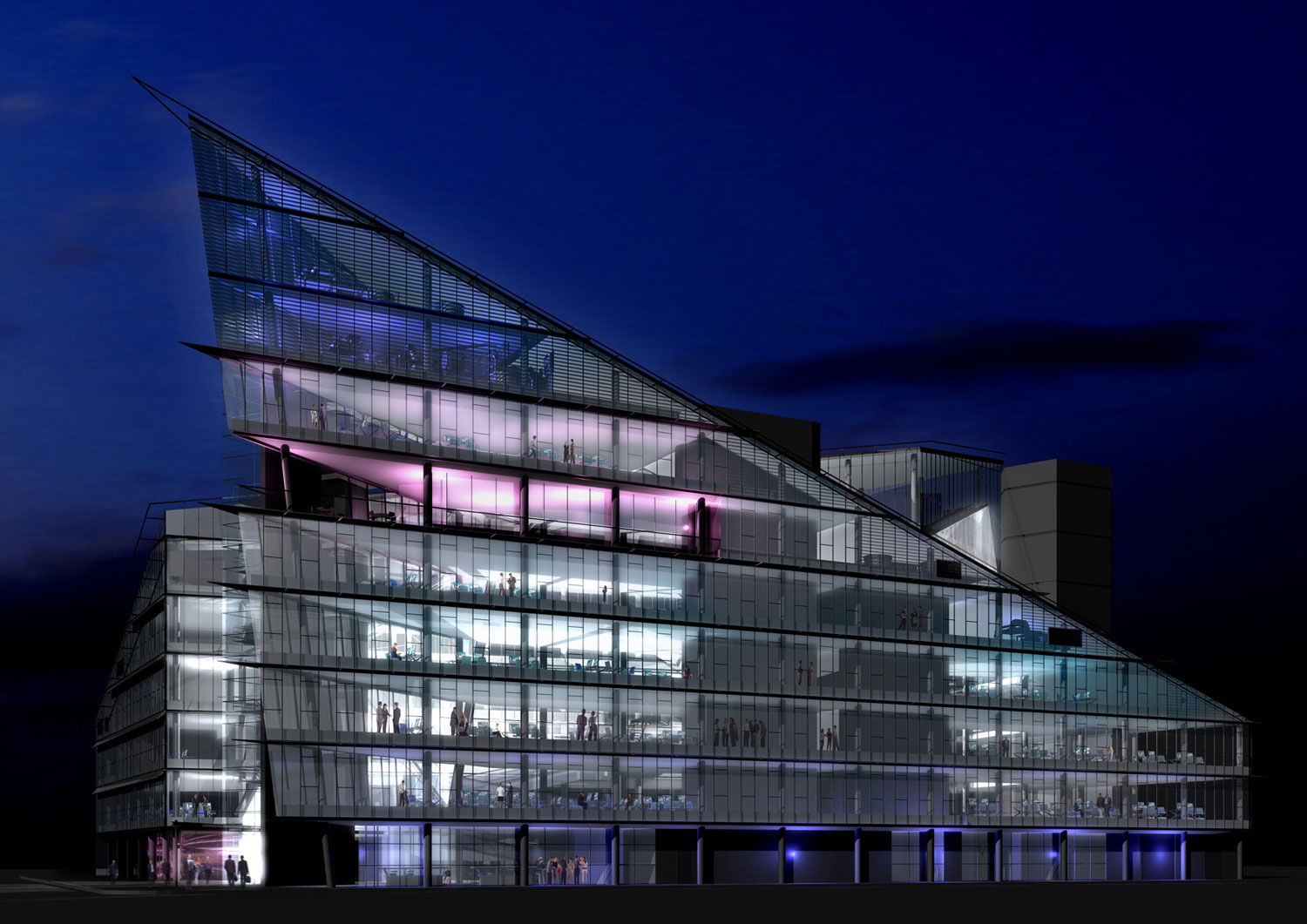 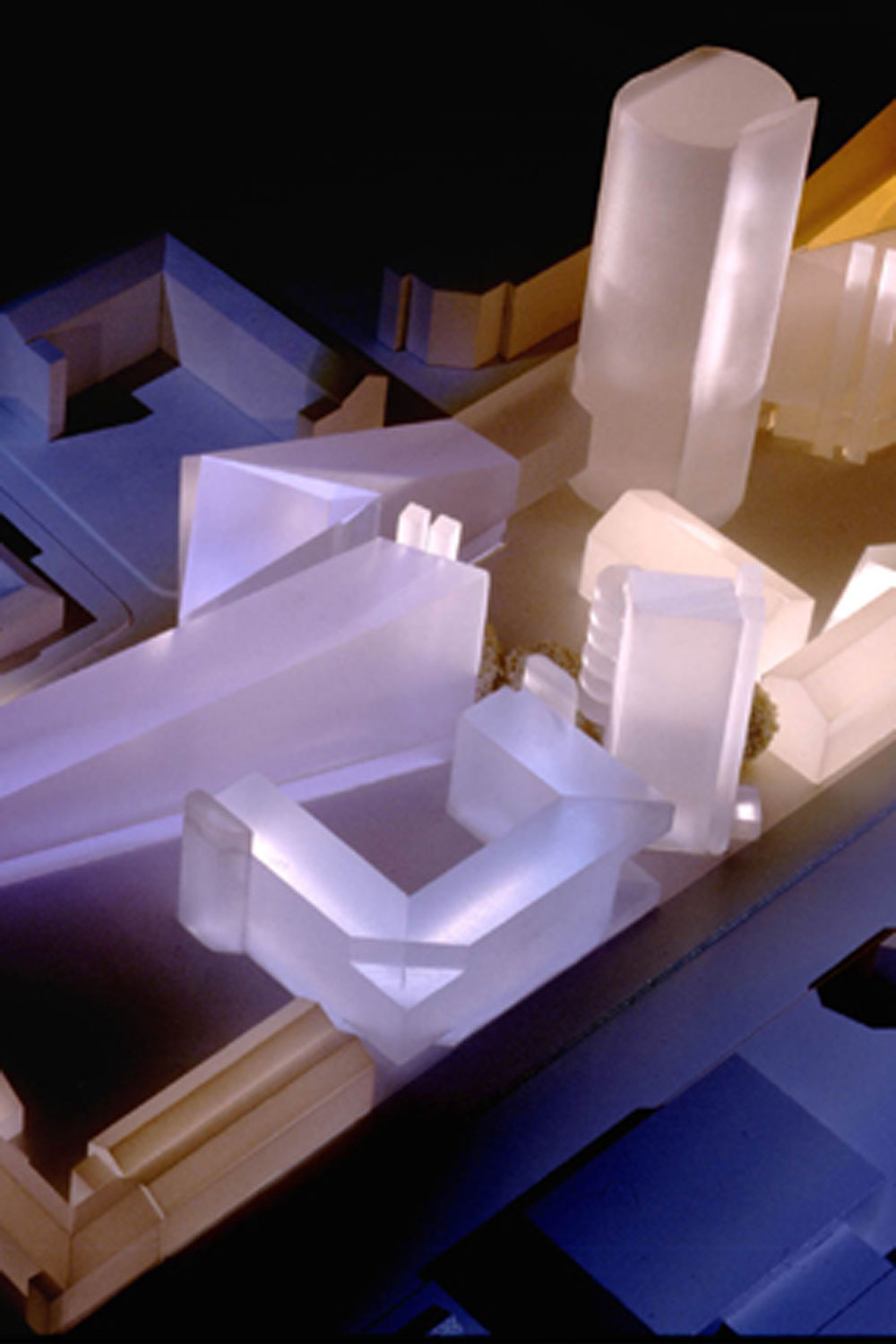 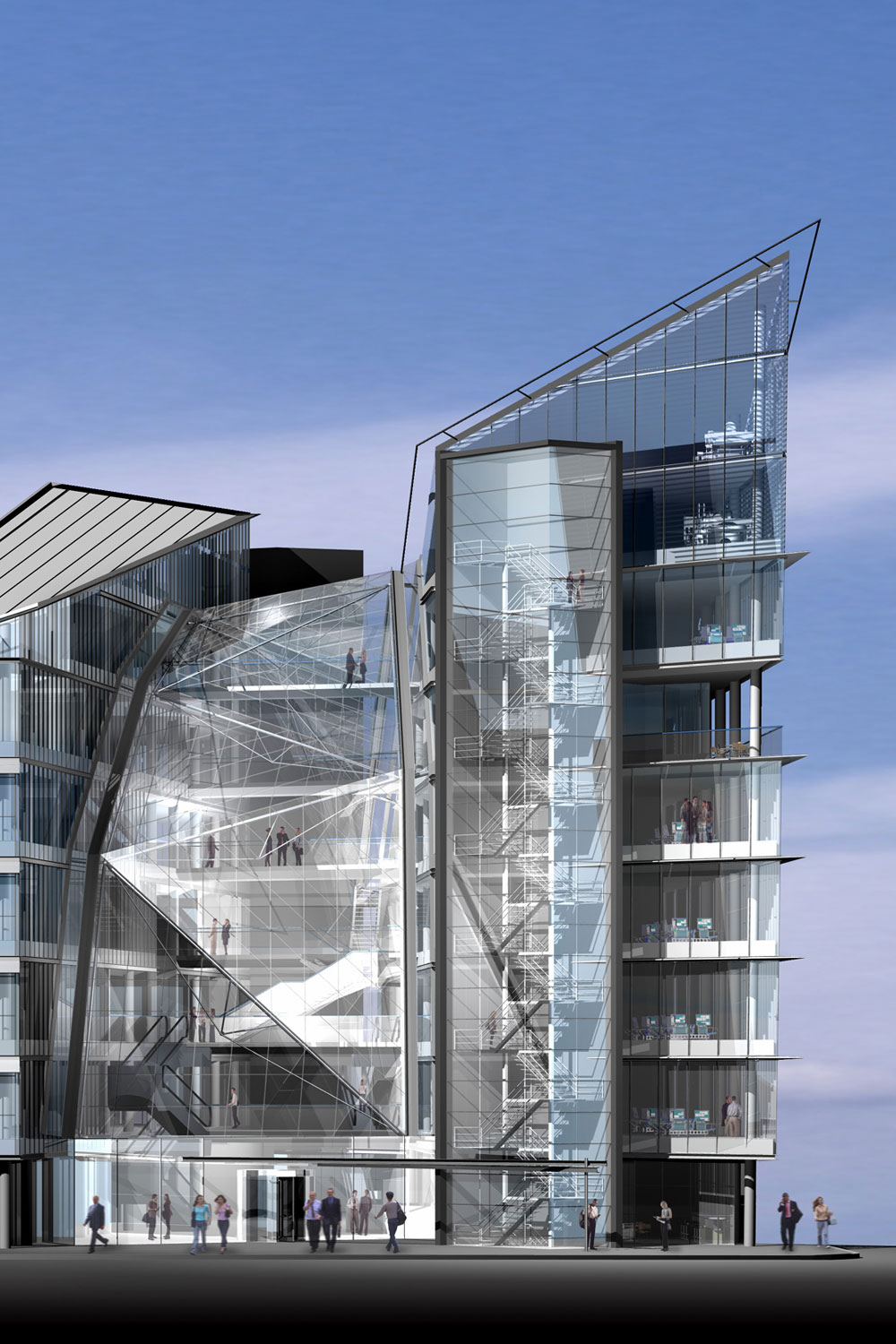 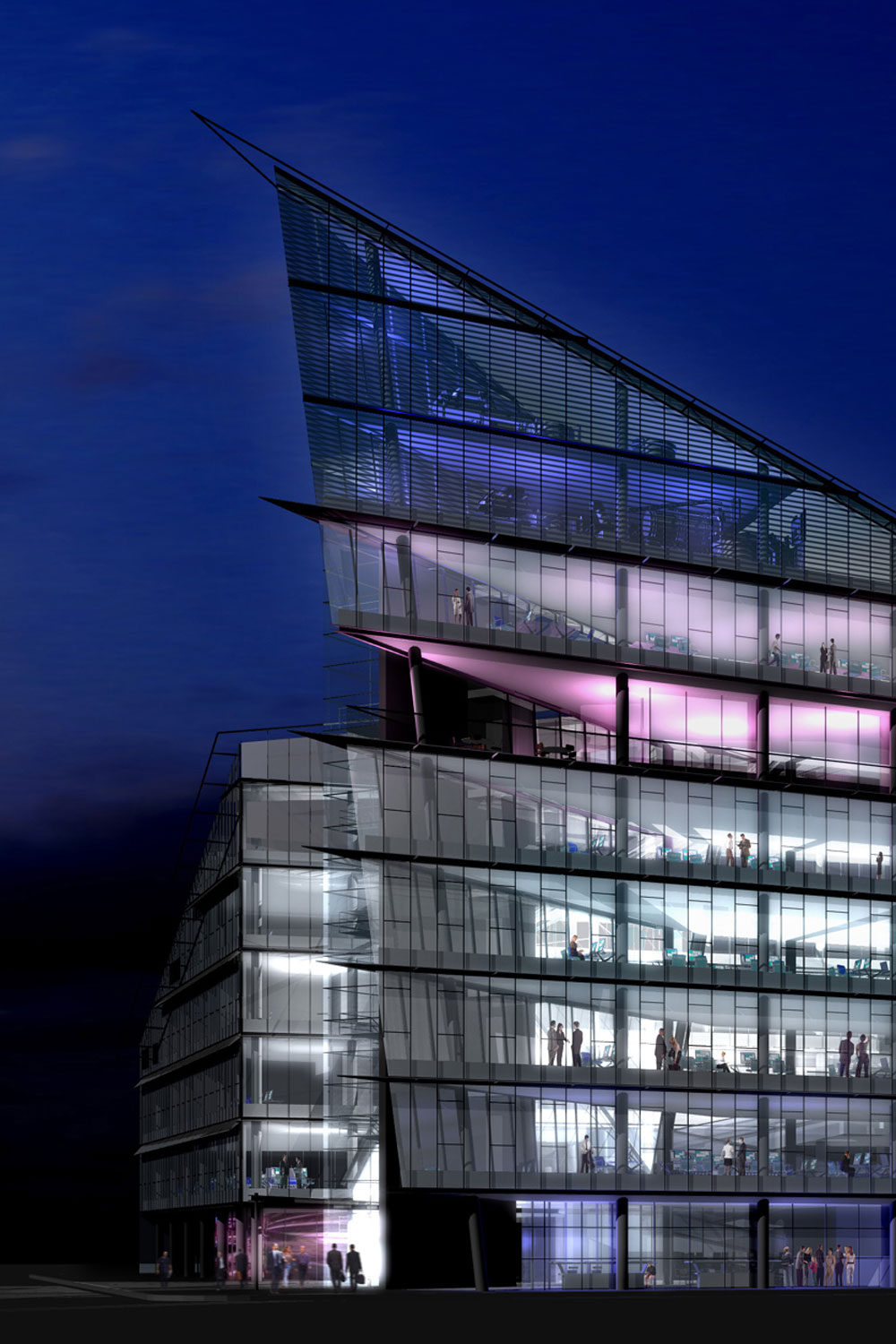 This development plan, commissioned by the Dublin City Council in relation to their Development Plan for the North East Inner City (NEIC), makes a proposal for the mixed development of a city block along Sean McDermott Street.

The scheme includes a new Civic Centre for the NEIC, new accommodation for the Convent sisters and a sheltered housing building, high density affordable housing, commercial offices and shops and the refurbishment of the existing convent building and chapel for alternative uses. Provision is made for a new urban open space and the plan respects the scale and character of the retained 19th century buildings mainly along Sean McDermott and Buckingham Streets.